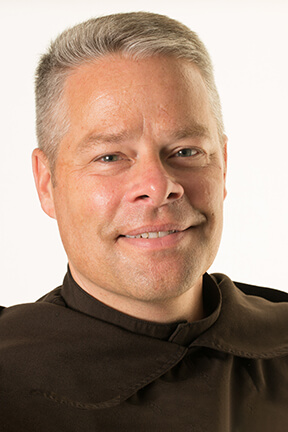 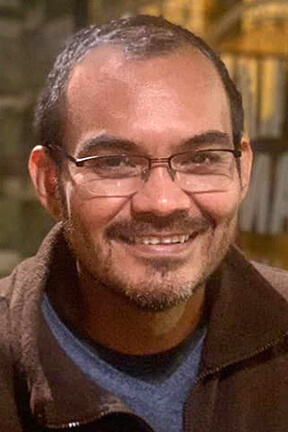 The youngest member (born in 1982) of the Provincial Council, Father Chuy is from the Carmelite Parish of the Transfiguration in Torreón, Coah., Mexico.  He professed first vows in 2014.  He has degrees from the Universidad Centroamericana (San Salvadorr), University of Commillas (Madrid), Universidad Intercontinental (Mexico City).  Currently he serves as the pre-novice director for the Province in El Salvador. 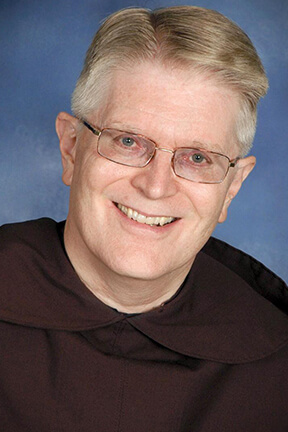 Born in Leavenworth, Kansas, Father David has been a lifelong member of the Carmelite parish of Saint Joseph including twenty years as pastor.  He professed first vows in 1983 and was ordained in 1988.  He has as the Province’s novice director and is currently the Carmelite vocation director. 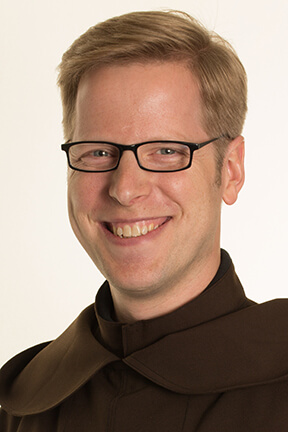 Father Nepi started in the German Province of Carmelites (born 1977 in Stadtlohn) professing for vows in 2012, moving to the U.S., he professed final vows in 2012 in this Province, and was ordained in 2017.  He is beginning a new ministry as Director of Formation and Prior of Whitefriars Hall (Carmelite House of Studies) in Washington DC. 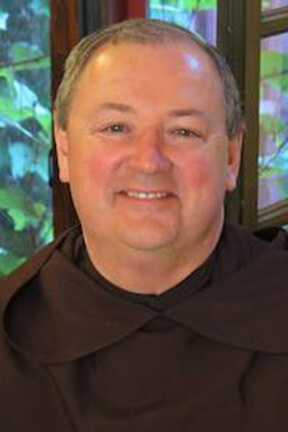 Born in Melbourne, Australia, Brother Daryl professed first vows in 1973 and final vows in 1980 in the Australian Province of Carmelites, where he served in Carmelite high school ministry.  Coming to the U.S. to study Carmelite spirituality in 2001, Daryl never left, eventually transferring to this Province and becoming a U.S. citizen.  Here he has served in high school ministry, as prenovice director and as novice director.

Raised in Indiana, Father Greg first met the Carmelites after college, in New Jersey.  He entered formation in 1985, and professed first vows in 1987.  He has served in high school ministry, parish ministry, and was a formator in the order for fourteen years.  He is finishing a master’s degree in spirituality and beginning vocation work in the Province.